Pariaman (ANTARA) - The Government of Pariaman city, W Sumatra ensured to close tourist attractions in the area during the Eid Al-Fitr holiday because the city is still implements large-scale social restrictions (PSBB) in order to minimize the spread of COVID-19.

"Eid Al-Fitr is in May 24 while the implementation of PSBB is until May 29, so the tourism object is not opened," said Mayor of Pariaman Genius Umar in Pariaman, Monday.

He said if a tourist attraction in the area was opened then it was feared the spread of COVID-19 would occur in that area.

If there are traders or tourists who force themselves to trade or take a vacation to a tourist attraction, they will be penalized.

He conveyed that the closure of attractions in the area was discussed.

"After Eid Al-Fitr, we will review the discipline of citizens in implementing the COVID-19 safety protocol," he said.

He said if residents in the area were disciplined on implemented the COVID-19 safety protocol, then the government would discuss easing the rules for the PSBB.

He said the protocol included using masks, washing hands regularly with soap, and keeping a distance.

He explained that easing of the PSBB because he wanted to recover the economy of residents in the area who had been affected by COVID-19 for some time.

"So economic factors must also be developed well," he said.

However, he said until now the awareness of residents in the area to implement the protocol is still low because there are still many people who gather in one place without wearing a mask. 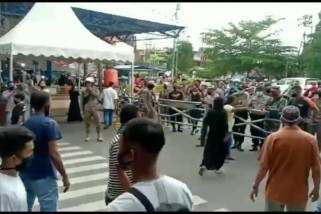 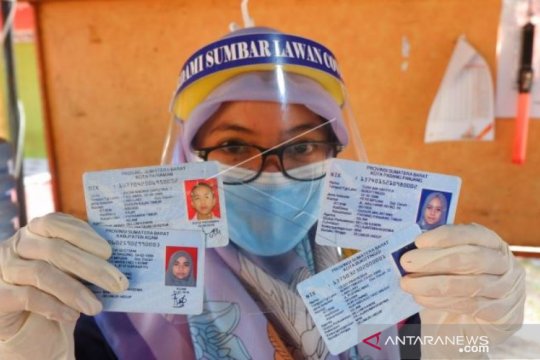 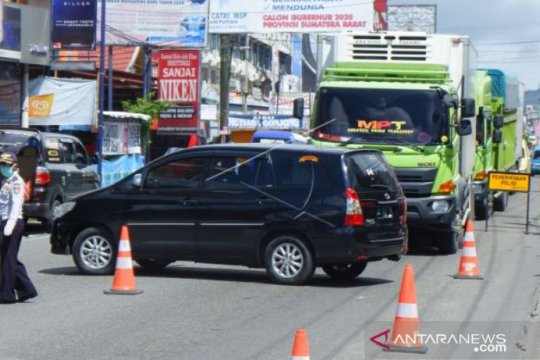 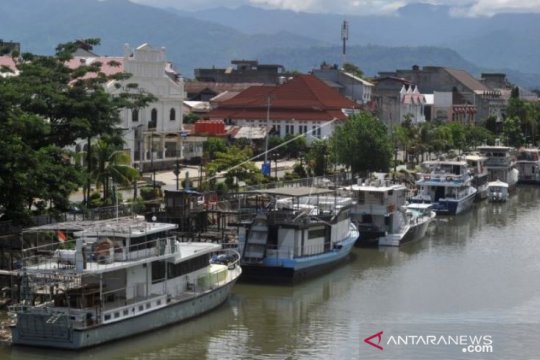