"We estimate the weight of the Whale Shark to reach 1.7 tons, before the fish were stranded into traditional fishing net," Subdistrict head of Batang Kapas, Wendra Rovikto said in Painan on Wednesday.

He added, after knowing there was a big fish trapped in fishing net, the fishermen tried to release it and pushed to return to the deep waters.

But the effort failed despite several attempts, it was allegedly because the fish ran out of steam.

"We directly coordinate the situation with the regency and this morning around 10:00 a.m the fish were buried, so the burial was done so that the fish carcasses would not disturb the surrounding community," he added.

Before that on Sunday August 6, a Whale Shark was also stranded on Taluak Batuang Beach and still in the local district, before being stranded the fish were also caught in traditional fishing net.

The shark that has a length of 7,3 meter was buried in its location stranded on Monday August 7, after the Padang Coastal and Marine Resource Management Center (BPSPL) of Padang took samples of the fish to study the cause of death. (*) 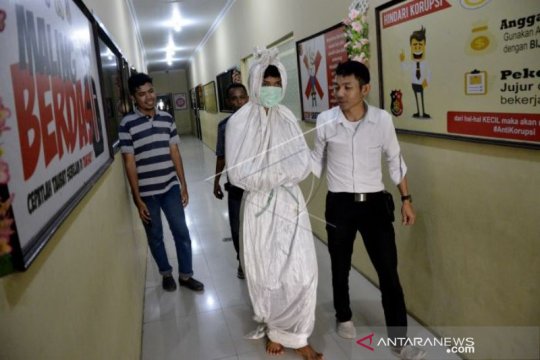 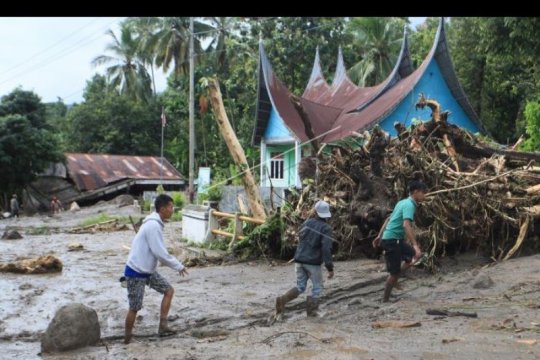 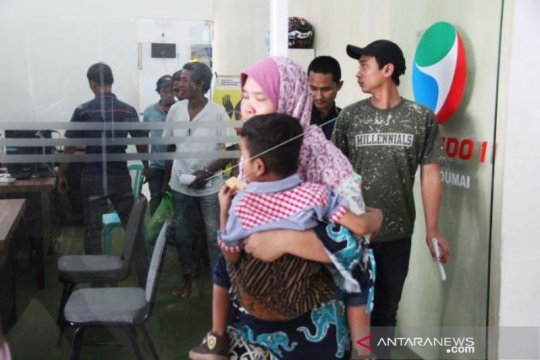 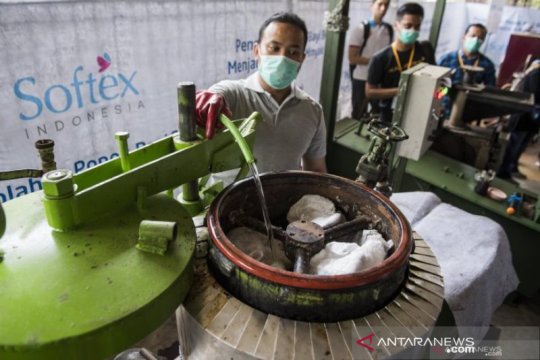 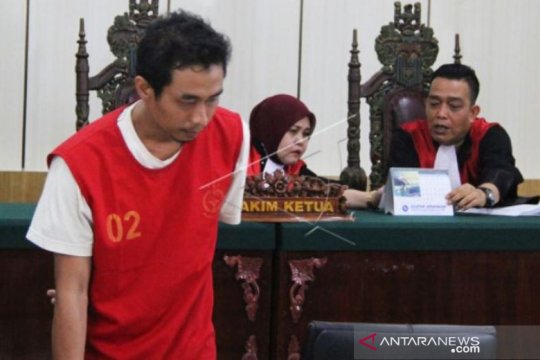 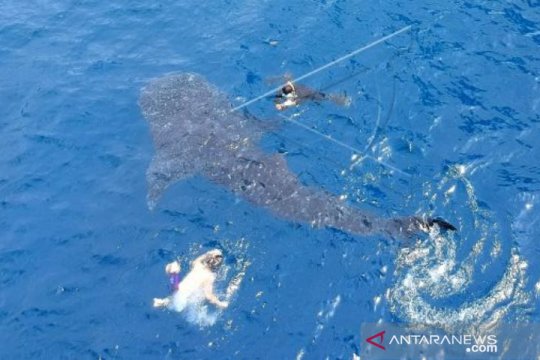 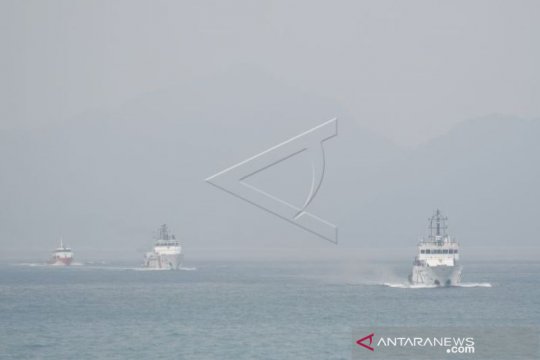 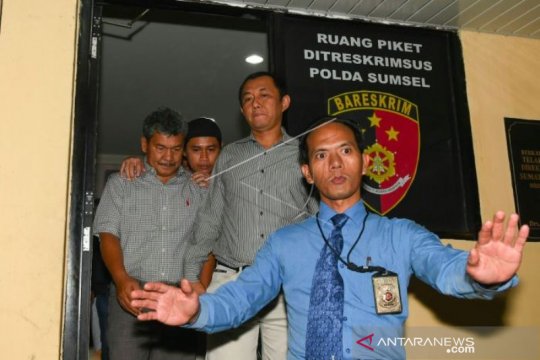 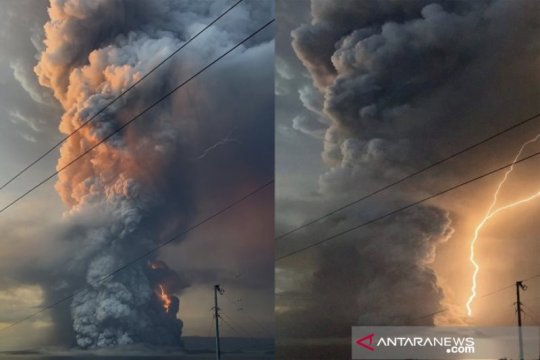 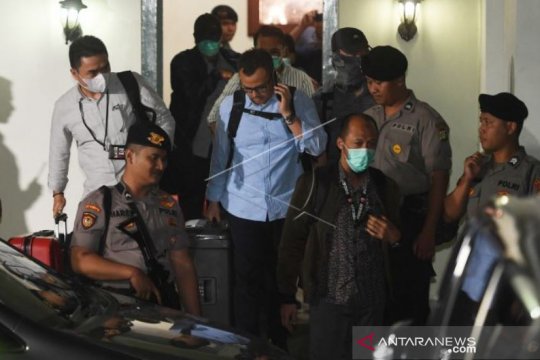