The arrival of Gordon witnessed the Pacu Jawi event in order to welcome the challenge of legendary Indonesian chef Wiliam Wongso to cook rendang which was named CNN as the most delicious food in the world from Minang.

The chef that was known with the TV program Hell, s Kitchen, was hunting food ingredients to original sources ranging from spices, to the best beef to be cooked into rendang which was assessed by the Governor of W Sumatra Irwan Prayitno.

The rendang cooking challenge aired on the Gordon Ramsay: Uncharted program with the theme Season 2 episode of Sumatra's Stunning Highlands on June 29, 2020 on the National Geographic channel.

Beginning of the story of Gordon in W Sumatra, which took pictures in January 2020 began when he is looking for Wiliam Wongso at Istana Pagaruyung in Batusangkar.

At that time there was eating Bajamba, that is Minang traditional procession eating food served in the tray by sitting together on the floor. In the court yard, Gordon meets William and invites him to eat Bajamba dishes. There he was introduced to a variety of rich-flavored Minang dishes made from various compositions of herbs and spices. Then, William challenged Gordon to cook the Rendang Minang.

Gordon accepted the challenge and he begins to look for the best ingredients ranging from herbs to beef. After getting the basic ingredients Gordon continued his journey in one of the traditional markets looking for ingredients for the best spices and to cook rendang.

Finally, he started to cook rendang at Tabiang Takuruang, Ngarai Sianok in the beautiful Agam Regency, the two men who spent their lives in the cooking world show the ability to cook rendang.

They also present durian from W Sumatra that is known as the king of fruit with sweet flavors.

Then, the Governor of W Sumatra and his wife tasted the rendang cooked by Gordon.

Gordon said he was worried about the taste of his cooking because cooking rendang with complete spices needed expertise and experience.

Gordon was satisfied and stated his experience ranging from hunting rendang material to presenting as an extraordinary experience in W Sumatra.

"When a piece of beef rendang enters the mouth on the first bite it is a rich combination between meat with various spices like a perfect marriage," he said.

He is fortunate to have found a rich complex cuisine, packed full of flavor and spices guided by extraordinary hospitality and the tradition of learning food history.

An anthropologist from Andalas University (Unand) Padang, Dr. Yevita Nurti, said that rendang is a classic Minangkabau food that is now worldwide.

"The material used to make rendang is full of philosophies and symbols that are processed at certain stages to instill patience until rendang becomes durable for one month," he said. 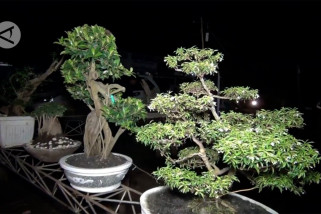 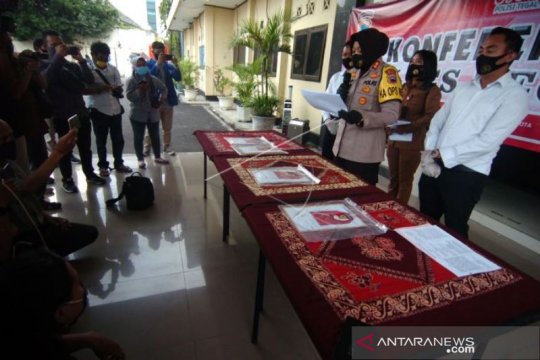 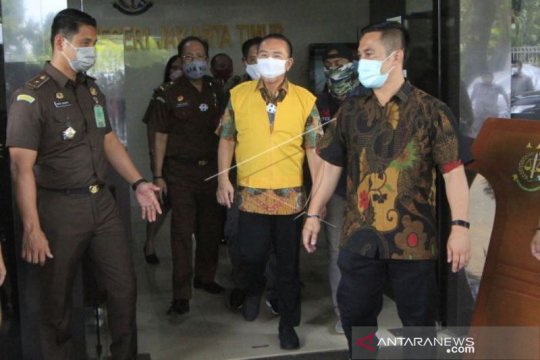 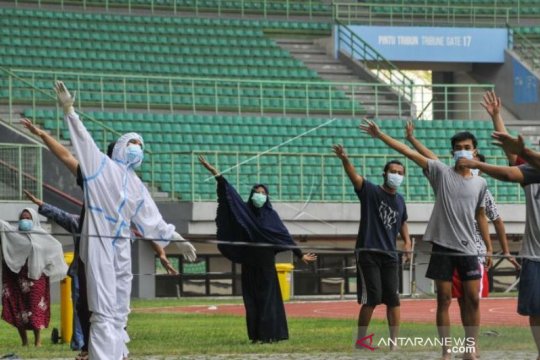 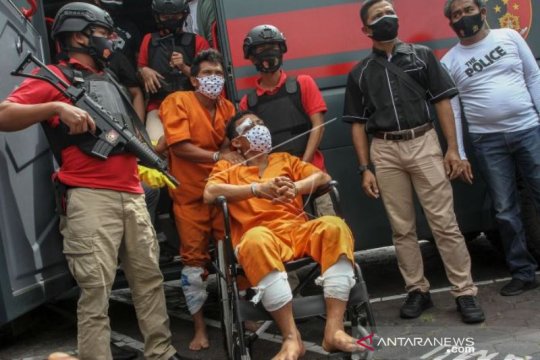 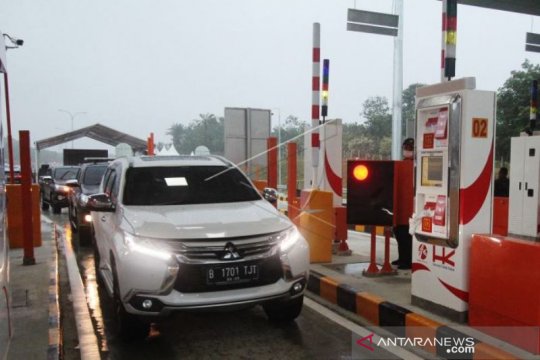 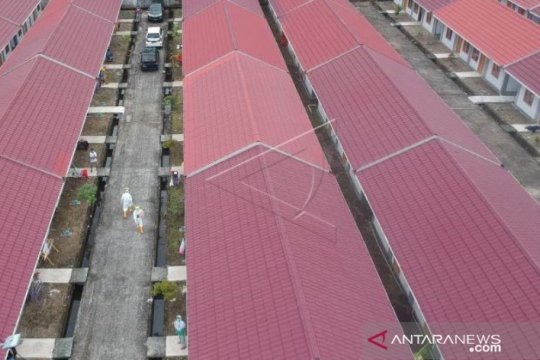 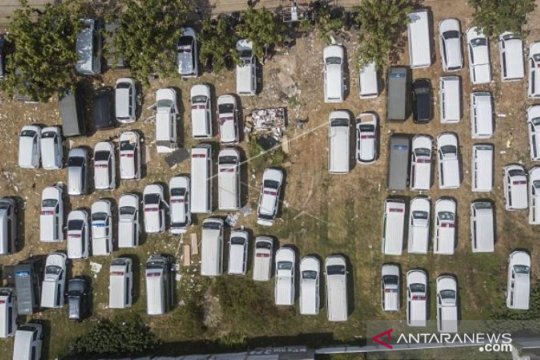 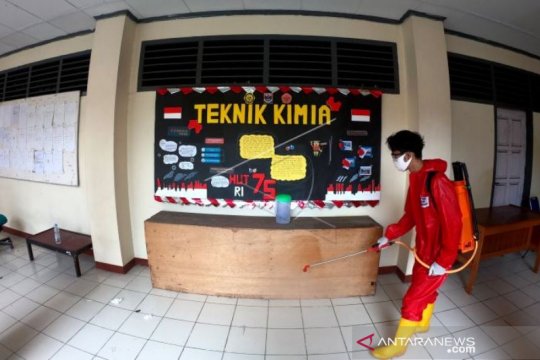 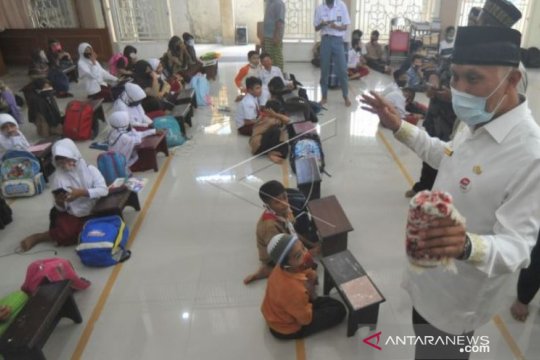