Thousands of children who have the most "Talempong Pacik" (Traditional musical instrument) stand on the right and left side of the road to Istano base Pagaruyung.

According to data from the tourism Department of Youth and Sports local area, the participants of the Talempong numbering two thousand people involving 2000 students in the area.

In addition, there is performance of Jamba procession followed by 75 "Nagari" (Village) from 14 sub-district in Tanah Datar district.

Before the procession of the Jamba, the king of Pagaruyung Sultan M Farid Thaib Tuanku entered the area of Istano Pagaruyung.

Diana, one of the visitors from Sungai Tarab in Pagaruyung admitted that she came to witness Festival Pesona Minangkabau 2019 that will display the diversity of Minangkabau culture.

"Iam not only came in this year but in the previous year I also attended the festival," she said.

Division Head of Tanah Datar Tourism, Efrison said the event is planned to display a variety of specific cultures of Minangkabau and Malay, is planned to be opened by the Ministry of Indonesian Republic Tourism.

Baca juga: Tourists who want to travel to Tanah Datar can open this application firs 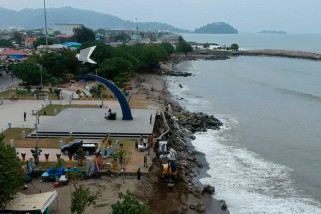 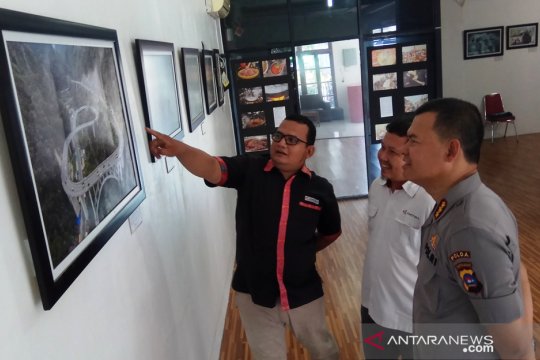