Pariaman (ANTARA) - The Ministry of Development Villages of Disadvantaged and Transmigration Regions (Kemendes PDTT) reviewed Ape high school or (STIB) located in the tourist village of Apar, Kota Pariaman, W Sumatra because the area was nominated as 25 archipelago tourist villages.

"There are many evaluations, including the fineness and uniqueness. "This STIB is unique because it does not exist in other areas," said one of the Kemendes PDTT Village officials, Gusti when verifying Pariaman Apar tourist village on Wednesday.

According to him, with good management, the attractions developed by the village can be a source of income for residents and villages.

Therefore, he continued the central government asked the village to explore the tourism potential in the village so that each village is expected to have a tourist attraction.

He said that the best assessment of the archipelago tourism village, starting from its potential, the data delivered starting from the number of visitors and income for the village.

Meanwhile, the Head of Apar Village, Hendric said the beginning of the establishment of the STIB was because many residents in the area became ape trainers.

"This potential that we use for a tourist attraction because it's interesting," he said.

He said that STIB has a number of curriculums starting with the introduction of apes to coconuts.

Then proceed with turning the hanging coconut, then dropping the coconut and selecting young and old coconuts.

"If ape has passed it, then the ape can be handed over to the owner," he said.

In addition to reviewing STIB, the ministry is also reviewing mangrove and turtle conservation attractions which are also located in the village. 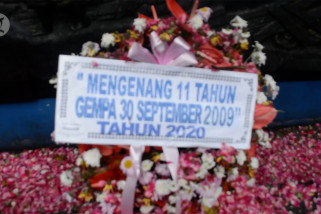 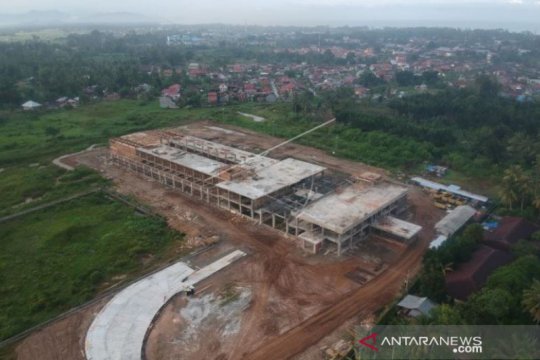 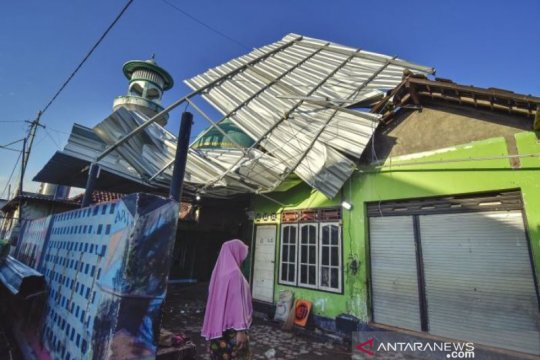 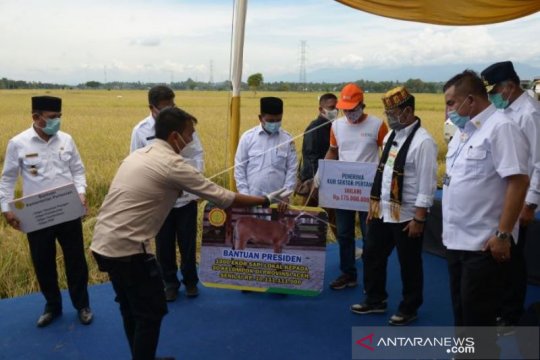 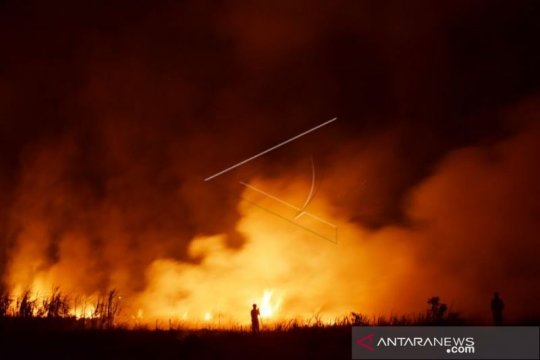 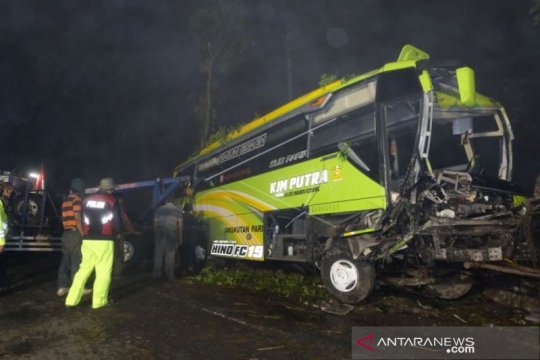 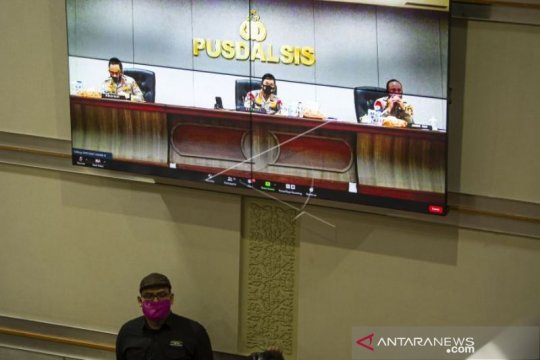 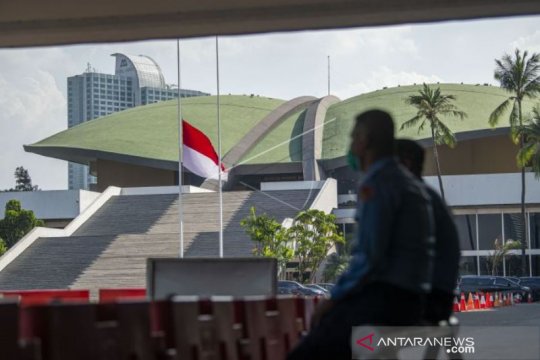 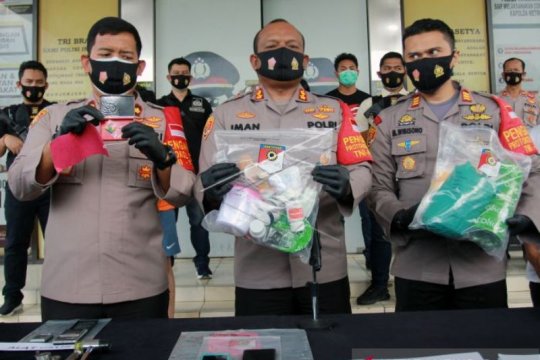 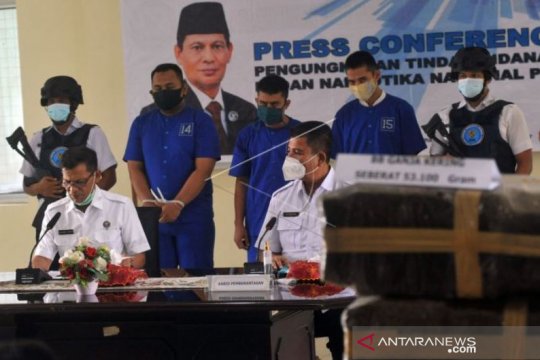 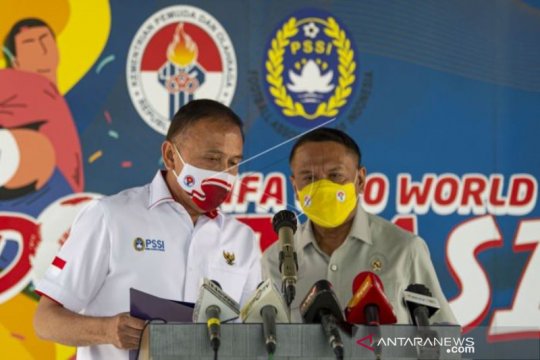