Padang (ANTARA) - The Tourism Office of Padang City, W Sumatra at this time prepared three places as the new tourist destination and interesting in the local area.

He said the first location is island tour, exactly at Pisang Gadang island which has a wide expanse and riveting the eyes.

At the location there is cultural heritage site and the distance is not far if cross from Pantai Air Manis (Air Manis Beach).

"According to local folklore, the stone for the construction of the Teluk Bayur Port was brought from this island," he explained.

At present on the Pisang island there are about four families that inhabit, so with that the City Government has begun to establish communication.

"Communication has begun, it is planned that a tourism-aware group will be made there," he said.

He said later on the island visitors can also do diving activities.

The second destination is Bukit Nobita (Hill) and Bukit Karang which is prepared as a natural tourist attraction and present beautiful scenery.

Third is the Koto Pulai and Koto Tuo dams, Koto Tangah which can be used as bathing destinations.

He said government intervention in the three locations could only be done through education and the formation of a tourism awareness group, promotion, and finding funding opportunities from third parties.

meanwhile, for development directly constrained by the use of the budget, because the status of the three places do not belong to the government. 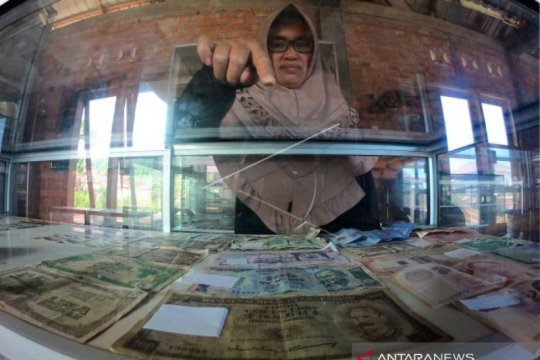 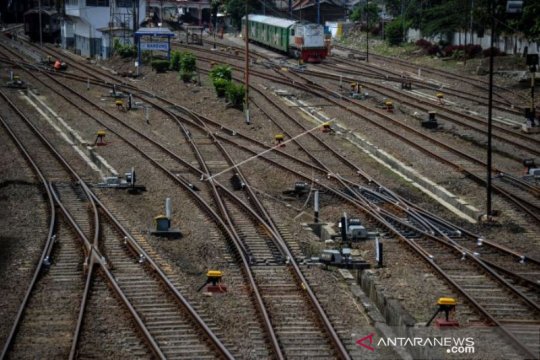 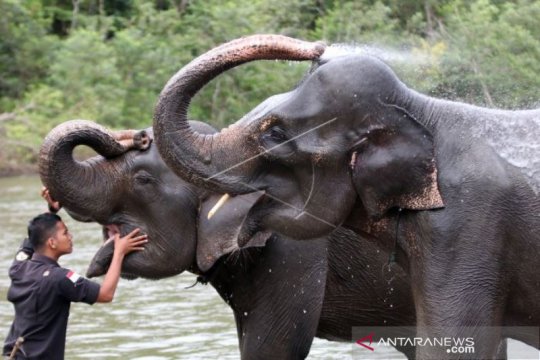 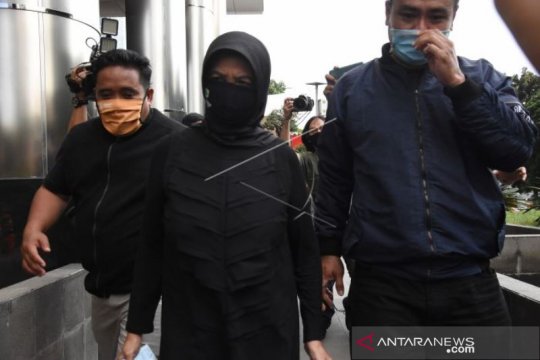 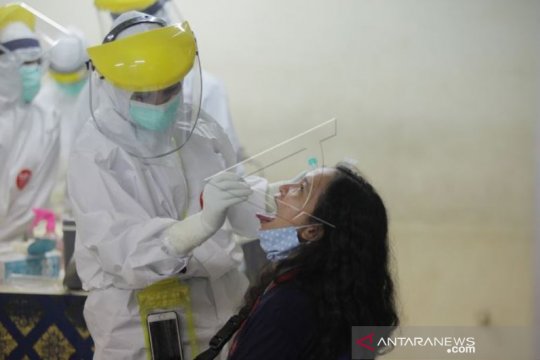 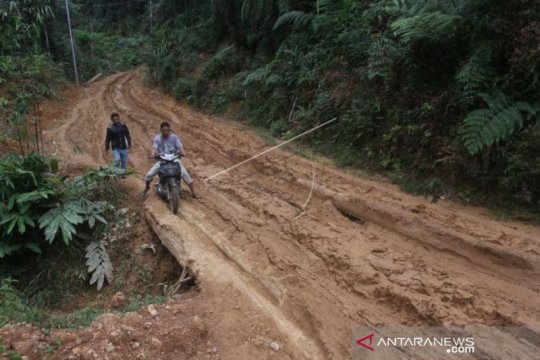 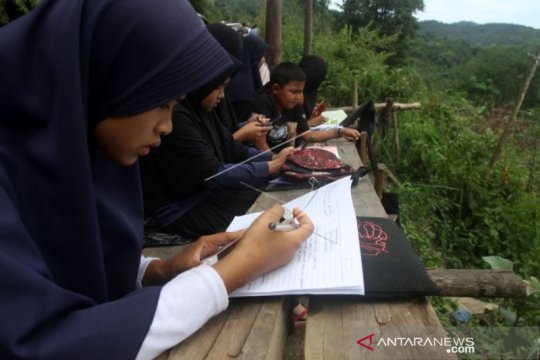 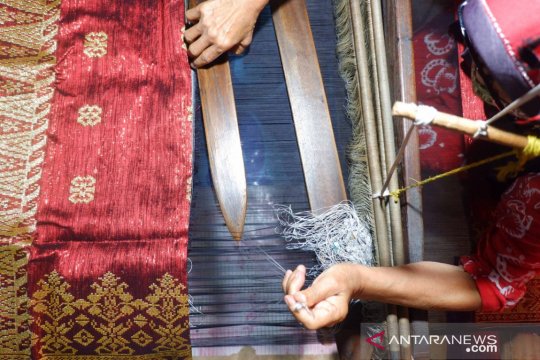 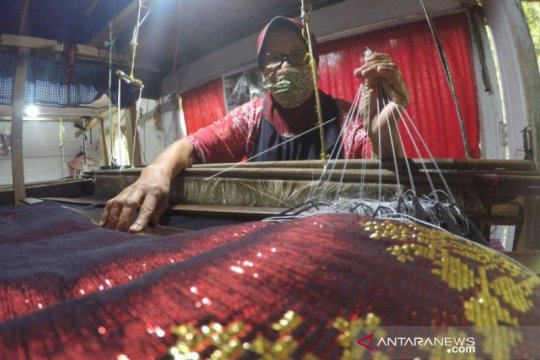 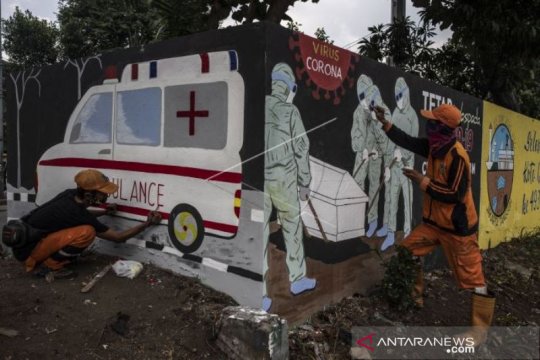